PRICE REDUCTION!!! Prime 9.96+/- Acres Flat land Located on Paved 30th Street East. Zoned M-2 (Heavy Industrial) per the City of Palmdale. Electricity is on the Street. Just north of Palmdale Regional Airport. Close to Hwy. 14. Palmdale carries the nickname of "aerospace capital of the United States", which has been the home for research, development, and testing of several important aircraft. Palmdale is home to Lockheed Martin, Boeing, NASA, Northrup Grumman, and Air Force Plant 42. Several other manufacturing users have relocated to Palmdale seeking cheaper land alternatives to Los Angeles as well as to take advantage of various tax incentives. This movement, along with the continued growth of the residential population solidifies Palmdale as an attractive long-term investment. You may google the following GPS coordinates to locate the property: 34.655617 -118.076125 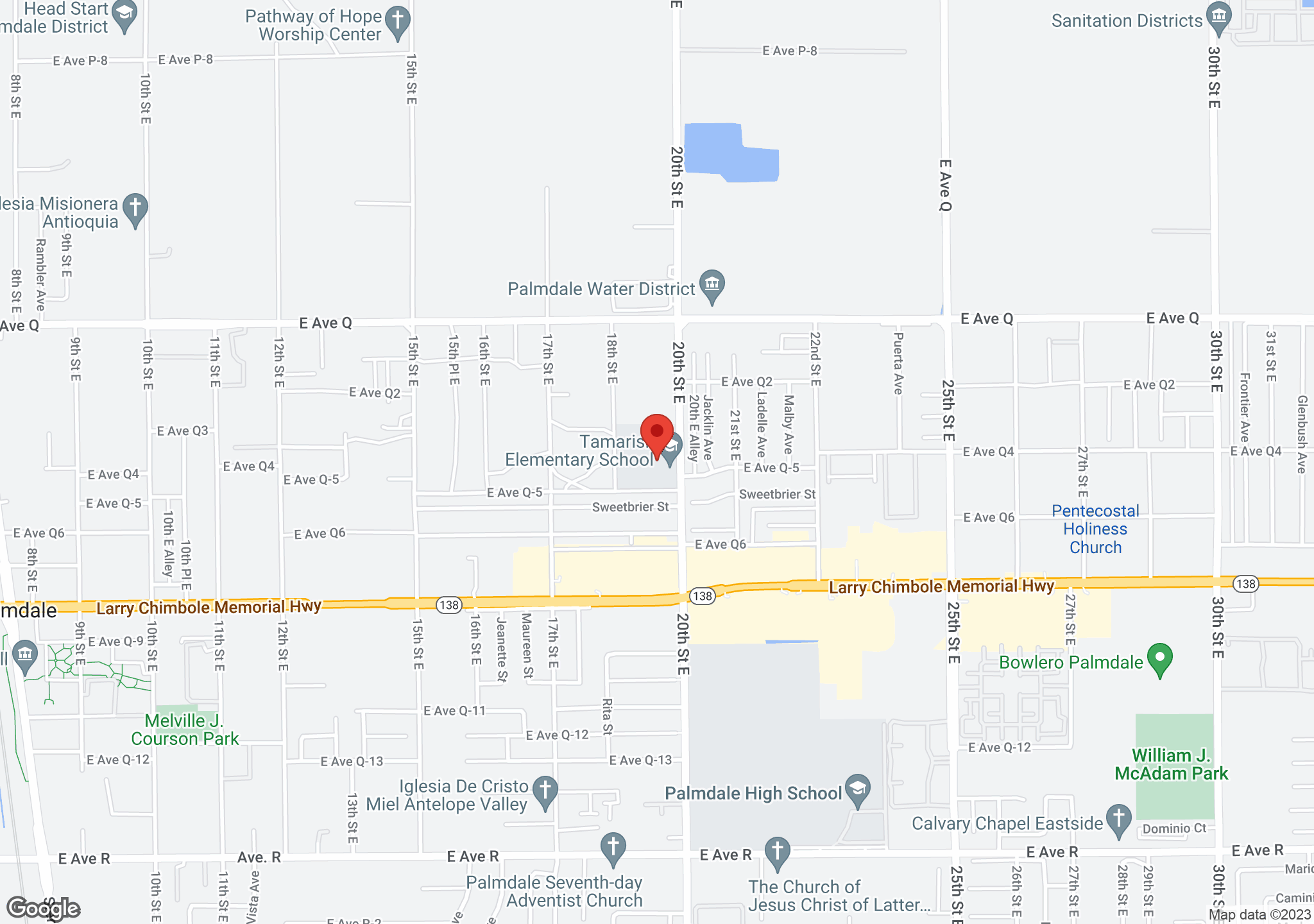 Unfortunately, we don't have any similar listings at the moment. Please remove or change some of the selected filters.
Print Details
The real estate listing information is provided by California Regional MLS, Inc. and/or CARETS® for the consumer’s personal, non-commercial use and may not be used for any purpose other than to identify prospective properties consumer may be interested in purchasing or leasing. Any information relating to a property referenced on this web site comes from the Internet Data Exchange (IDX) program of the California Regional MLS, Inc. and/or CARETS®. This web site may reference real estate listing(s) held by a brokerage firm other than the broker and/or agent who owns the web site. Information is deemed reliable but not guaranteed, and consumer is responsible for verifying the accuracy of all information. Copyright © California Regional MLS, Inc. and/or CARETS®. All Rights Reserved. Updated: 13th April, 2021 7:46 AM

Buyers Tools to Help Make You an Expert

Get some exclusive tools to help you become the expert in your home buying decisions and help managing those decisions as you own your home.

Get monthly Market Reports about Real Estate Market Trends for your specific area. Know if it is a buyer's or seller's market.

Get Your Market Reports

Get exclusive access to accurate data of homes for sale directly from the MLS. Get home updates instantly on your phone and tablet.
Get the App

Get our Newsletter to stay up to date on the most current Real Estate News and Trends in the Marketplace.

Get Your News
The Experience Is the Difference